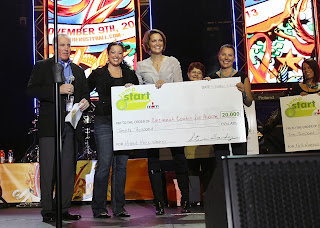 Processing...
Thank you! Your subscription has been confirmed. You'll hear from us soon.
Go to Top